What is Google Express?

Home > Resources > What is Google Express? 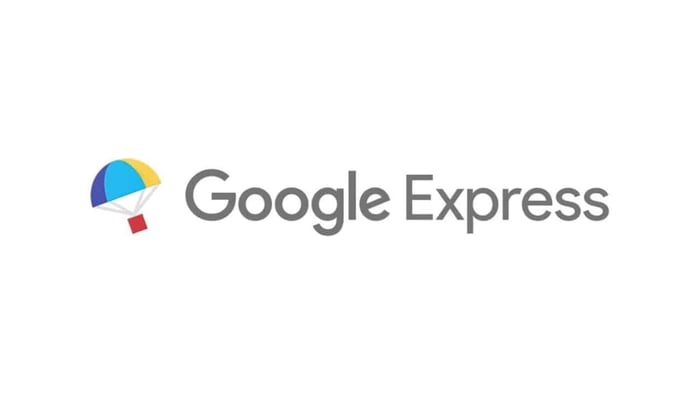 Google Express formally known as Google Shopping Express, was essentially the first ‘Google Shopping’. It was a service that was part of Google Shopping and was an online marketplace similar to Amazon. It offered some unique features, such as 1 click reordering and Google voice-assisted aided purchasing and a universal shopping basket.

Products advertised on Google were labelled with a ‘G’ tag to indicate that you would make the purchase on Google Express and not the retailers website, the same policies that govern product quality on shopping ads also applied for Google Express.

Google Express, was available in some of the United States, it was launched in 2012 as a free trial. It was originally created to try and compete with Amazon. It was a same-day service but later expanded to same-day and overnight delivery.

It was closed in 2019 as part of a wider redesign of Google Shopping, however, it’s more likely that it closed because Google Express never really took off. Google Express was a free service and delivery was free for most purchases over $15. It was thought to be a more attractive marketplace than Amazon, but the brand never took off. As Google isn’t a retailer or a logistics company, it could never compete with Amazon.

Big partners that used Express, like Target and Walmart started to build their own online infrastructures with delivery services or curbside pickup.

With the increase in shoppers moving online and using Google as the prominent search engine, it’s best to use Google Shopping to showcase your products as it’s more likely to convert sales, to learn more about Google Shopping, we’ve written a useful article on what Google Shopping is and why you should use it.

If you would like to know more about unlocking your Google Shopping potential, then book a demo with us today. 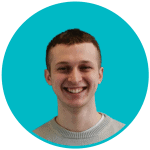